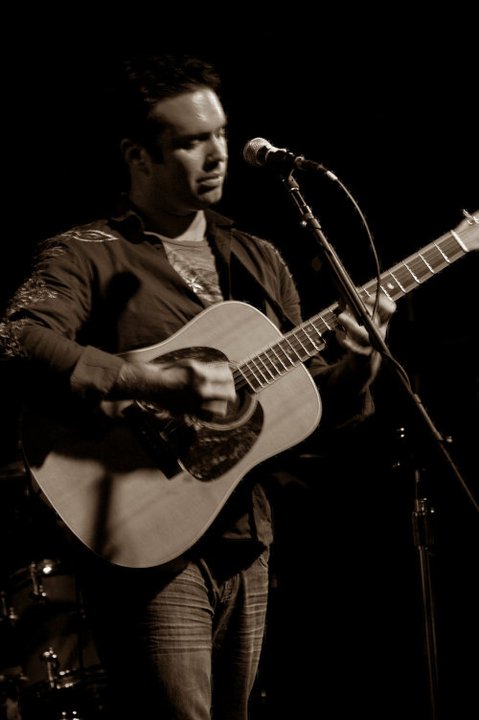 With his addictive melodies, a soulful vocal style and an off-the-beaten-path kind of pop-sensibility, Smith is steadily becoming a well-known performer on the East Coast. He has shared the stage with/opened for an eclectic mix of acts both solo and with his full band, including Maroon 5, Toby Keith, Owl City, Journey, Lynyrd Skynyrd, Bad Company, Night Ranger, My Chemical Romance, The Used, Thrice, Story of the Year, The Bouncing Souls, Eric Hutchinson, Graham Colton and Virginia Coalition.  He has also been a featured act for the Washington Redskins, Washington Nationals and the Citi Open (formerly the Legg Mason Tennis Classic).